A new episode of “The Ezra Klein Show” was published by The New York Times Opinion section that featured a discussion about the role race, gender, and class play in society. The podcast was guest hosted by Rogé Karma, who is the show’s senior editor and has been working there for three years.

The episode, titled “We Build Civilizations on Status. But We Barely Understand It,” included a discussion between Karma and Cecilia Ridgeway, a sociology professor at Stanford University.

During the interview, Ridgeway argued that one’s race, class, and gender impact their status, and hence, opportunities in society.

A man was charged and hospitalized after climbing The New York Times building on 8th Avenue in New York City of Aug. 30, 2022. (DON EMMERT/AFP via Getty Images)

“[S]ome classic things, like race, and gender, and occupation, and all that will evoke these cultural beliefs that have associated with its status beliefs,” Ridgeway said.

She said that these features of a person cause society to view them as more or less deserving of opportunities or success than others.

“Implications about people, like this, in general, are presumed to be more vaguely, more worthy and more competent, more deserving of authority than people like that,” she said.

WASHINGTON, DC – NOVEMBER 05, 2020: A woman waves an upside down American flag as people gather at Black Lives Matter Plaza as they wait for the results of the presidential election between incumbent President Donald Trump and former Vice President Joe Biden in front of the White House on November 5, 2020 in Washington, DC. (Photo by Samuel Corum/Getty Images)

“I think most of us, including me, tend to think that beliefs, like racism and sexism are what lead to material inequalities between the races or sexes,” he said.

During the discussion, Ridgeway also cited “The Vanishing Half,” a book that she says highlights racial differences in America.

She noted that the book describes “how people change social identities which brings a huge status difference.” She said the work highlights the experience of “two light skinned African-American women.”

While talking about the role race plays in society, neither the host nor the guest mentioned instances of anti-White racism in the workplace, financial world, and government institutions. For example, Fox News reported Tuesday that the diversity chief at the Department of Defense said she is “exhausted with these white folx” and wrote about white privilege and defending the police.

Further, Fox News reported late last month that American Express pushed out White employees in order to promote Black employees, according to a lawsuit filed by a former employee.

Bank of America also recently enacted a zero mortgage down policy for minorities, an opportunity that is not available to Whites even if the buyers’ net worth is held constant. 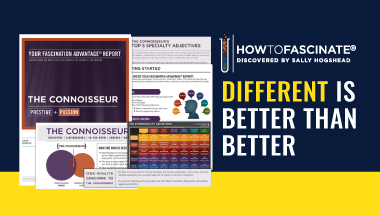 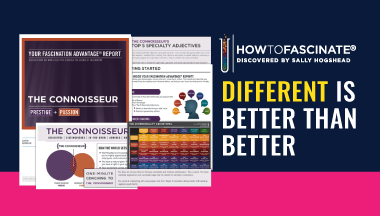 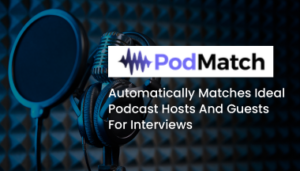 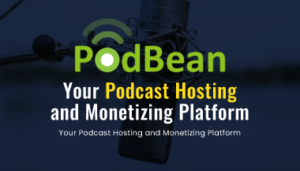 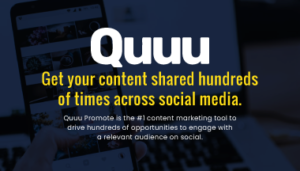